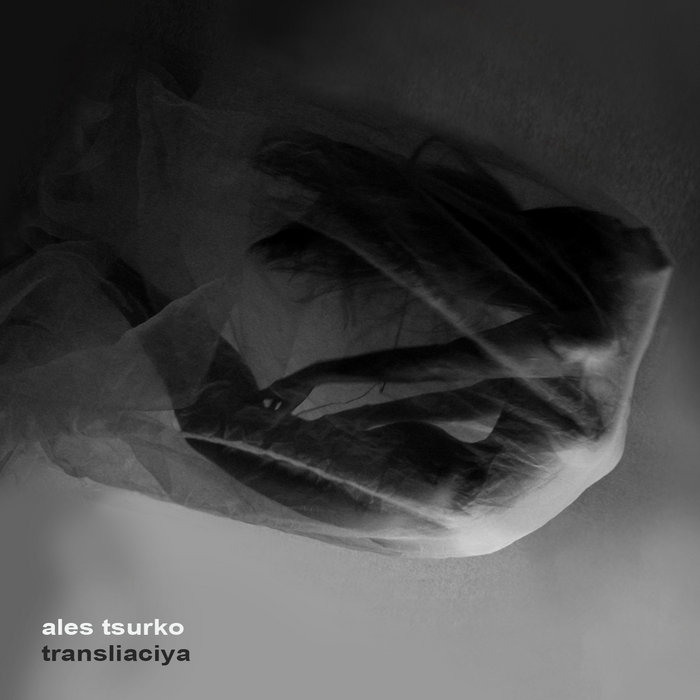 Influenced by such composers as Sergei Rachmaninov, Valentin Silvestrov, Morton Subotnick, François Bayle and Iannis Xenakis, Ales Tsurko uses composition techniques from contemporary classical music and mixes them with elements from the non-academic and electronic fields of music, as well as post rock and shoegaze music.

Ales Tsurko is a self-taught composer from Minsk, Belarus. He is also the founder of the Society for the Development of New Music, the purpose of which is to develop and promote contemporary classical music. This is his first album on Preserved Sound.


We are transmitters of the Big Bang.

Everyone transmits force in their own way. A mother gives birth to a child – a new transmitter … a politician via words … and force sparks in our hearts and minds. But the cleanest transmission is the one via an artist. A meteorologist remarked that if the chaos theory were correct, one flap of a seagull’s wings would be enough to alter the course of the weather forever.

Everybody will roll somewhere. It just depends on the number of the trolleybus on which they are travelling. Someone will leave, someone will change trolleybus. The driver will ask others to leave the trolleybus at the end of the line. Maybe someone has a particular trolleybus that they often travel on? Then perhaps it’s the trolleybus’s number? And on each doors closing he hears: “The trolleybus’s last stop is Pushkinskaya Metro Station.”

Every event is a result of the previous one. These events are a complex causal relationship, and it’s possible to look back to its start. And so, possibly, there is some algorithm at the root. And if all around has sense, the sense is in the result. And all intermediate calculations should be correct for the correct result. If everything is the subject of a single order, if everything is based on a single equation, then each result of the computation is exact and real … exactly defined … as a defined number which a variable is equal to.