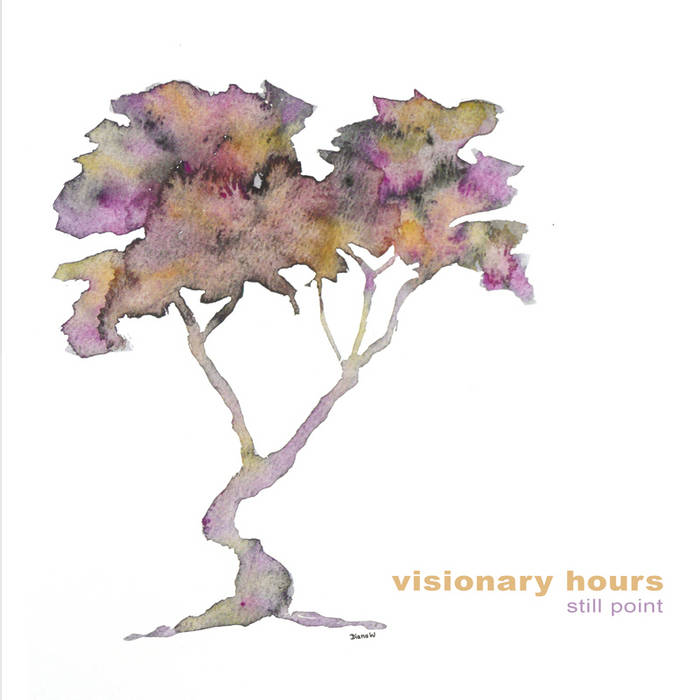 The Road to Basho by Visionary Hours is also available here: preservedsound.bandcamp.com/album/the-road-to-bash

"Gravitating around the multi-instrumentalist Hayden Berry, Visionary Hours is a small chamber ensemble that combines elements of acoustic and synthetic sounds into a world of expanding. In the third work, enchanted tiles alternate hypnotic ambience built from time to time on elongations of edges or flickering carpets organ and synth modules. While in the central part of the work the latter take precedence over the initial drops of acoustic picking, placid quarter of an hour dotted with narcoleptic cadences of the final 'Of The Turning World' seals the ability of Berry in raising alienating scores of neoclassicism cosmic."

Translated from Italian and published in October 2013 in: musicwontsaveyou.com/2013/09/22/visionary-hours-still-point/