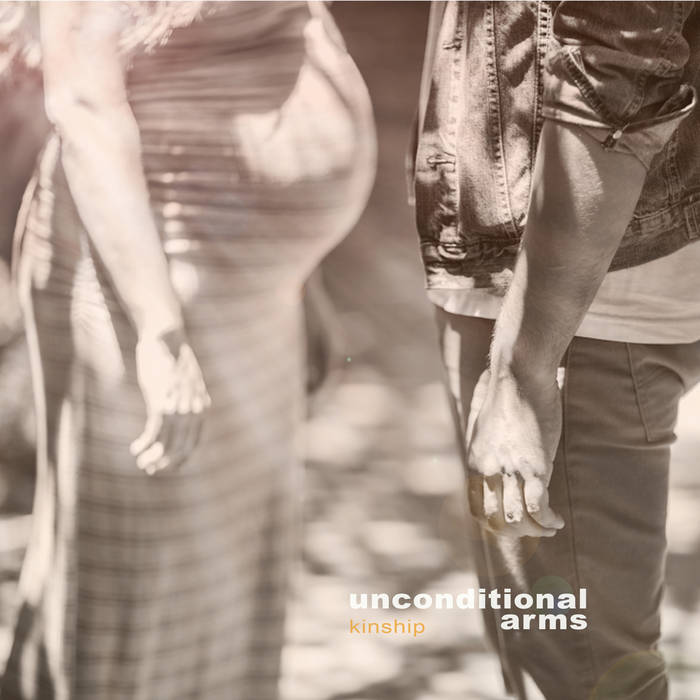 Jeff Wright played and recorded the all instruments, and mixed and mastered the album in Oakland, California

Kinship is an album that Jeff made for his newborn son, Owen. Everything on the album is a direct representation of the fears, joys and miracles that come with creating another human through his own unique perspective. As Owen grows older, there will be plenty more new areas of morality and humanity for him to explore and transpose – but for now, Jeff just wants to give him an everlasting gift that will act as a welcome into this world from the bottom of his heart utilising what he knows best. Music.

Kinship can be downloaded from: unconditionalarms.bandcamp.com

"New life is a beautiful thing, something that one is eager to share with the world. In related fashion, a new child is the source of inspiration to artists, who seek to translate their joy into a relatable work. There are so many ways in which this can go wrong – too twee, too underdeveloped, or worst of all, too many gurgles and coos. Amazingly, Oakland’s Jeffrey Wright has avoided all potential pitfalls, producing a tasteful tribute to his newborn son Owen that his friends and family should adore, while expanding his appeal to a general global audience. Love overflows on this release, especially in the dialogue of 'First Look', but it doesn’t overwhelm; the effect is sweet, but never saccharine. If the album can be summed up in one word, it’s joy. Correct that ~ JOY. When 'First Look' explodes into euphoria, it’s more than a simple post-rock moment; it’s a connection to the whole reason people make music. 'The Family Tree' possesses a similar sense of ebullience. The peaceful finale, 'Rest', implies something that new parents don’t encounter often; but in this case, if Jeffrey can get it, his rest will have been well-deserved."