It's Not Boring. It's Ambient. Part 1: Ukraine 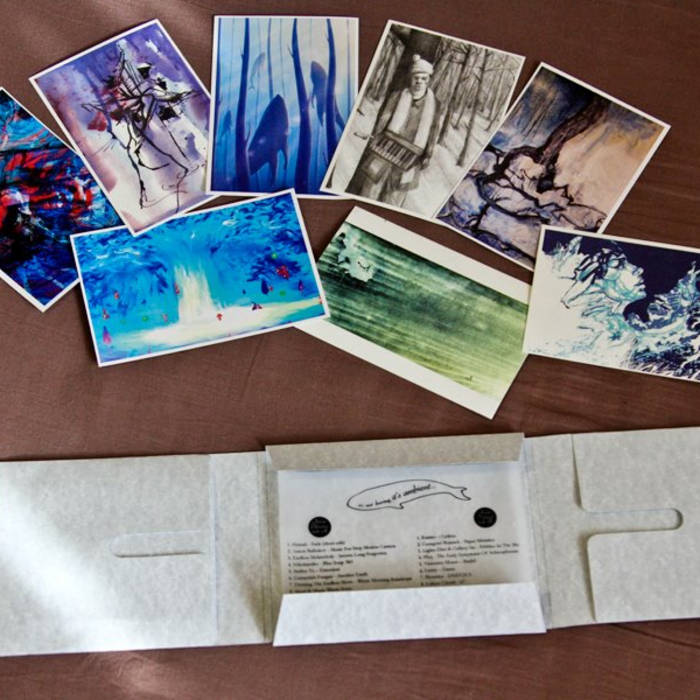 the lemon of pink

*********************
10 years ago, Preserved Sound travelled to Kyiv to celebrate the release of this compilation of ambient music. Today, we look at the unfolding tragedy with shock and disbelief. You can pay what you want for this album, with all donations going to help those affect by war in Ukraine via Internationaler Bund Polska – a Polish charity currently helping people fleeing the conflict in Ukraine, through providing legal aid, psychological support and distributing humanitarian aid.
**********************