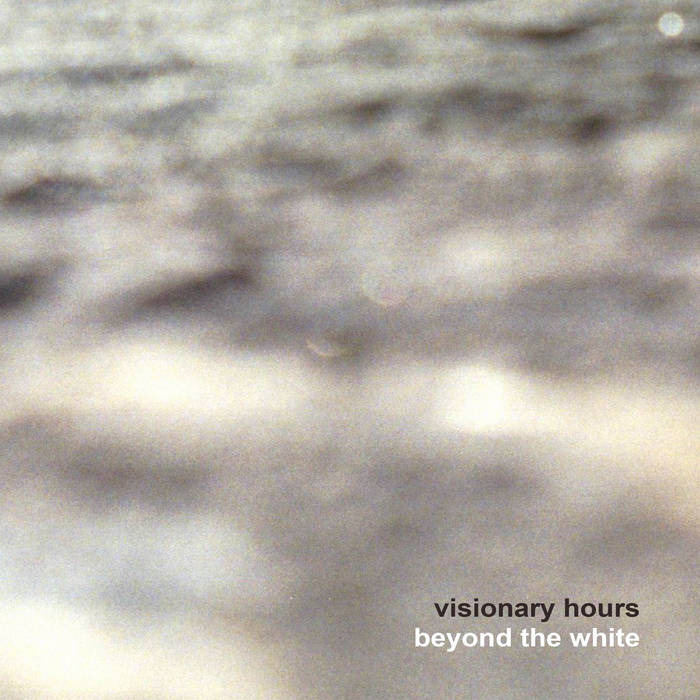 Berkdrums Wonderful experience from the first time I played this. A very delicate, sensitive, warm, made-with-passion album. Very surprising mix of acoustic guitars, mixed with ambient piano and synths, vocal-sounds (only humming), flute, mallets, etc. but above all the mixture of ambient sounds, guitarlines that remind me at some points of the great shoegaze bands like Slowdive and Swervedriver, is so awesome... well-done!

sumbuk This is a wonderfully soothing set of pieces built around deceptively simple acoustic guitar themes. Hayden again manages to evoke the feel of Windham Hill without being a mere imitation. He seems to have enlisted half of Preserved Sound to help him in producing what I find a quite delightful release.

"Beyond the White" is an album of collaborations with artists including Bruno Sanfilippo, Richard Youngs, Western Skies Motel, Adrian Lane, Trigg & Gusset, Isnaj Dui and 3+ among others.

“I wanted to collaborate with different artists, but still keep some kind of control over the pieces,” says Visionary Hours. “In some cases, I sent the same acoustic guitar piece out to more than one artist, with the idea that two artists would unwittingly collaborate with each other on that particular piece – a blind collaboration, if you like.”

"Beyond the White" is Visionary Hours’ fourth album on Preserved Sound, and is released as limited edition vinyl and CD – limited to 99 vinyl and 150 CDs.